The size is quite large for a 12 incher.

Take an A4 paper, add 1cm to its length and 1cm to it's with, and that's roughly the size of it. It's uniformly 3. 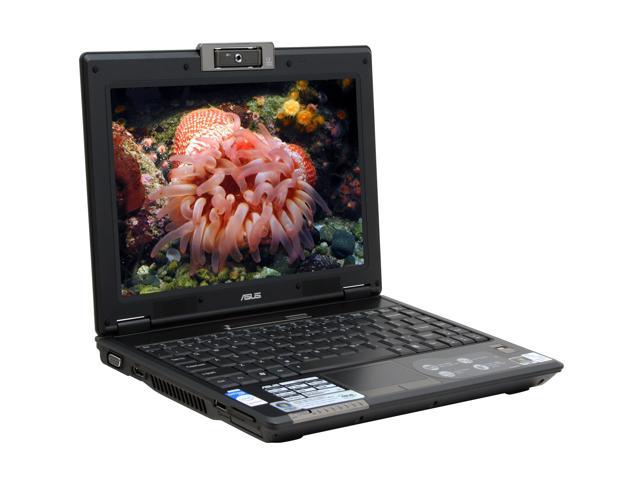 Not really an ultraportable, i'd say. The frame around the LCD is very thick, and i think could accomodate a But hey, it's almost a good RM1. One thing that i'm quite unhappy about is that the supplied 6 cell's battery sticks out about 2. 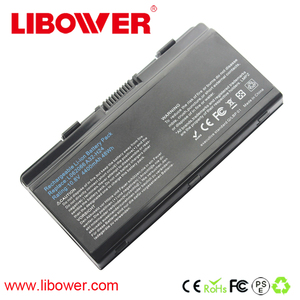 There's also a bulge at the top of the lcd for the 1. When closed, the battery sticking out at the rear, and the camera in front makes it somehow awkward to carry if you move around alot.

It's also a bit on the heavy side, approaching nearly 2kgs with the 6 cell battery. The matte black finish looks stylish, without being too striking or plasticky. Though to some might think it looks a little boring. I think they have silver too but Asus F9S Notebook Modem out of stock at the moment. It comes with loads of stickers all over the palm rest. I immediately peeled them off when I reached home. I mean what's the whole purpose of advertising something you've already bought? Unlike most other notebooks out there, it doesn't come with any media buttons.

In fact, there's just a power on button, a Power4Gear button to switch between performance, power saving modes, etc, and a wireless on off switch.

No fancy touch sensitive glow in the dark flashy buttons. That's good enough for me, though a dedicated volume button would be a great addition. There's also a fingerprint scanner on the right of the palm rest. Asus F9S Notebook Modem main air vent is also located here. The rear is dominated by the battery jutting out like a sore thumb, with the power input and lock port on the left, two USB ports on the right. The speakers are located beside the hinge below the LCD screen. On the other hand, the touchpad is at the same level with the body of the notebook, and have the same colour and texture.

The size is pretty standard, but the buttons depress very slightly when pressed, providing little feedback. Screen Light leakage is quite evident, but not as bad as some other notebooks.

The LCD display is very bright and if it weren't for the reflections, would be very usable under sunlight. The glare is unavoidable in all glossy screens. The screen itself is vibrant and sharp, no complains about it so far. As expected, there were no dead pixels. Side viewing angles are very good, maybe even too good if privacy is important to you. Vertical viewing angles aren't that great though, but still pretty acceptable. My only wish is, well, if only it's a Asus F9S Notebook Modem After 20 minutes of usage, the notebook warms up considerably. Depending on the usage, the air vent on the left hand side may get very hot, with hot air blowing out as the fans kick in.

The rest of the notebook remains slightly warm, which is Asus F9S Notebook Modem acceptable. The base does get warm, but not uncomfortably so. I guess all the heat is effectively channeled out through the vents. I haven't tested the processor and GPU temp yet.

Under normal operations, it's reasonably silent and barely audible in normal indoor conditions. In a silent room though, the fan and hard drive can be heard, but not too distracting. 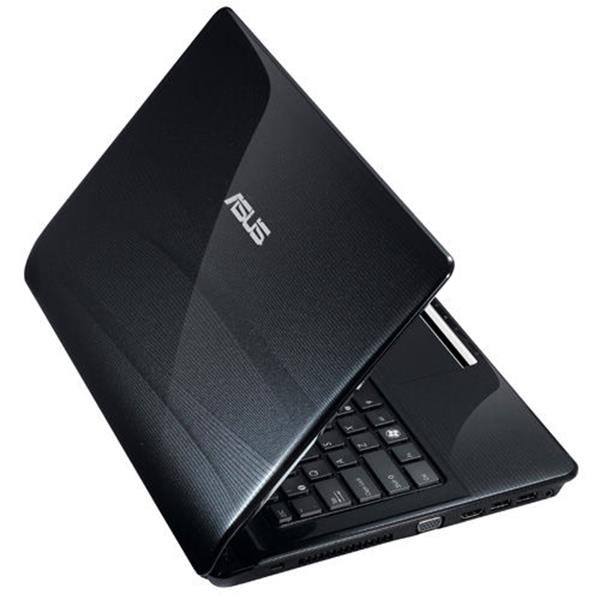 For a notebook that weighs 4 pounds, the power brick weighs a freaking pound! Battery life is about average on this notebook.

A hour battery life would be much better, but it's a sacrifice that has to be paid for the dedicated graphics. Battery The battery-life is something that I was upset about. For an ultra-portable, I expected to have at least 3 to 4 hours of battery life on power-saving settings, but that wasn? Being an ultraportable, I figured that the Asus F9S Notebook Modem life should have been better or else one would be dependent on the power cord, which would essentially defeat the purpose of an ultra-portable. Fax/Modem/LAN/WLAN. 10// bps Fast Ethernet controllers. Integrated Intel® WiFi AGN a/b/g/n, a/b/g.